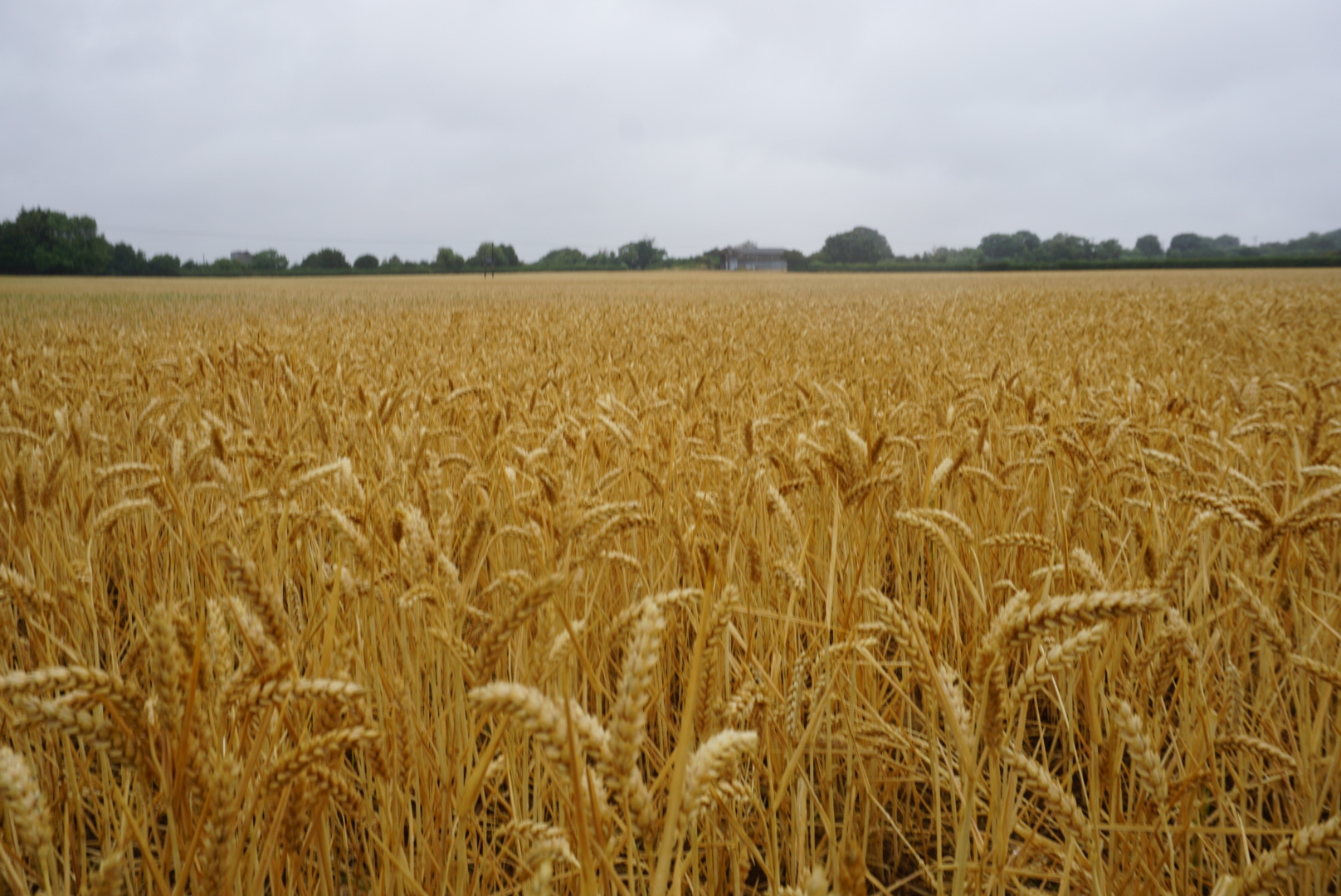 Ok, it’s been 30 weeks and it was bound to happen at some point…  I just couldn’t stand to do another walk in Kent (lovely as it is).

Clearly the only option was to spice things up. 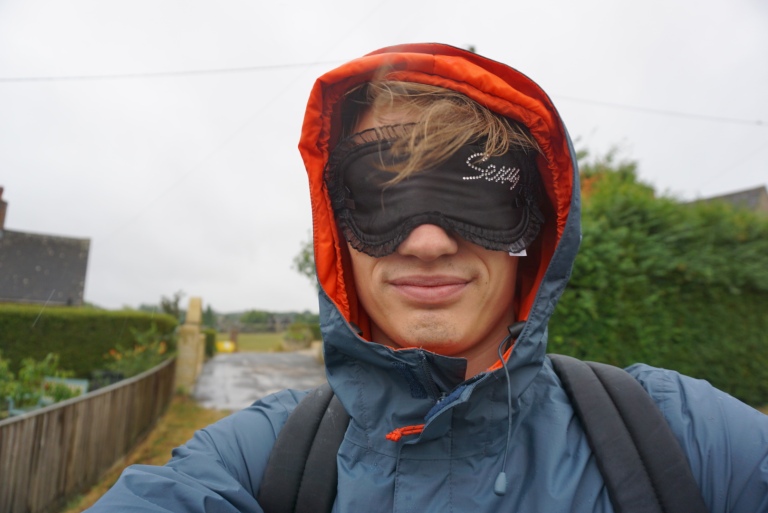 But first, some context.

While sat with my sister and her family last Saturday night, I set them a challenge to pick a location that was within 15 miles of their house and then to blind fold me and leave me there with no phone, money or idea of where I was – which at 8am the next morning, in the rain – they did.

It was fun for all the family… 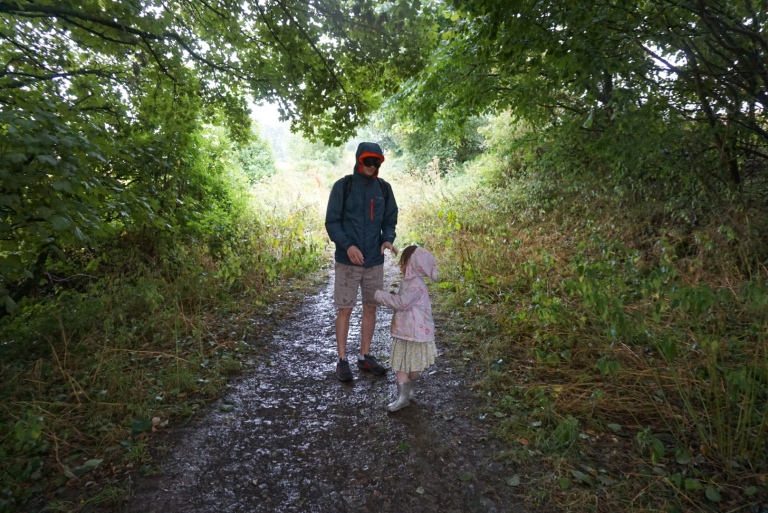 After being spun around for a while and counting to 120 with my fingers in my ears, it was time to whip the blindfold off and figure out where I had been dumped.

A quick scan left and right told me that I was at the bottom of a dip where both slopes looked exactly the same and, having been spun around a ton of times, it was a 50/50 chance of going back out the way I had been brought in or setting off in the wrong direction all together. 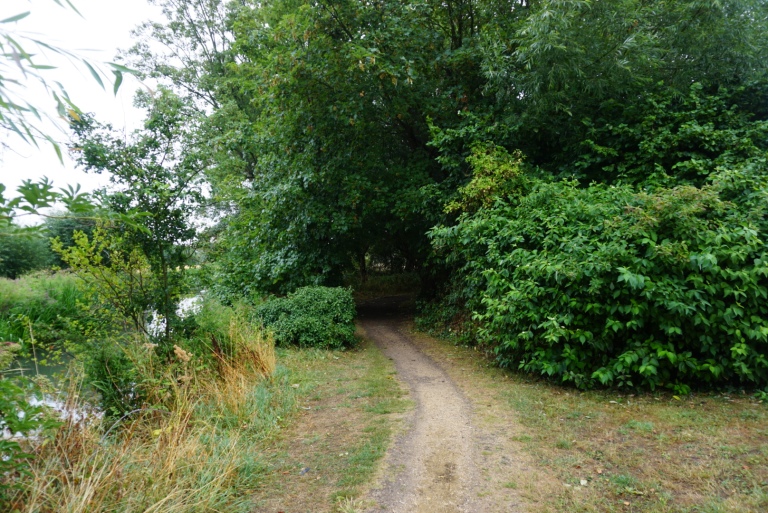 Luckily I nailed it and found myself in a small town, that I now know was called Finstock.

In the absence of any signage, I jumped at the first person I saw to ask them how to get to Oxford – he was leaving one of the houses in Finstock and preparing to head back to Liverpool where he runs a company called ‘Aries Property Group’ –  he actually offered to drive me the whole way back to Oxford, but we both agree’d it would be cheating.

Instead he took me as far as the nearest petrol station and we shook hands before heading in our separate directions – thanks Tai, I hope you got home safely!! Give me a shout the next time you are in London. 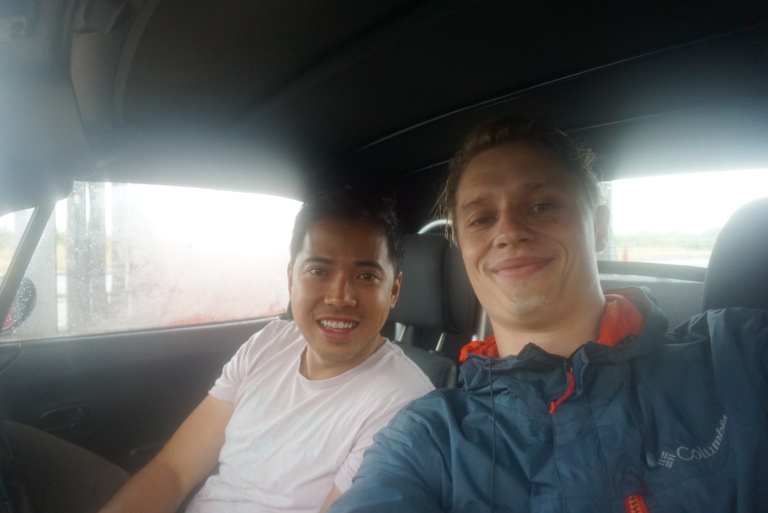 From here I headed into Witney to try and figure out where to go next – I know that Witney is a place, but I honestly couldn’t have placed it on a map before this challenge.

Once I got into the centre of town and realised that none of the place-names on the sign-posts meant a thing to me, I stopped another man on the street called Andy – he sent me in the direction of the A40 to Oxford but quickly came running after me to tell me he had sent me the wrong way!

Giving me a firmer set of instructions, he walked with me for a while and then split off at the entrance to ‘The Plough’ in Witney. The Plough is a pub that doubles up as a church, meaning that you can get a pint at 10am and listen to some fancy stories – I was tempted to seek carbonated enlightenment, but had a higher calling to attend to. 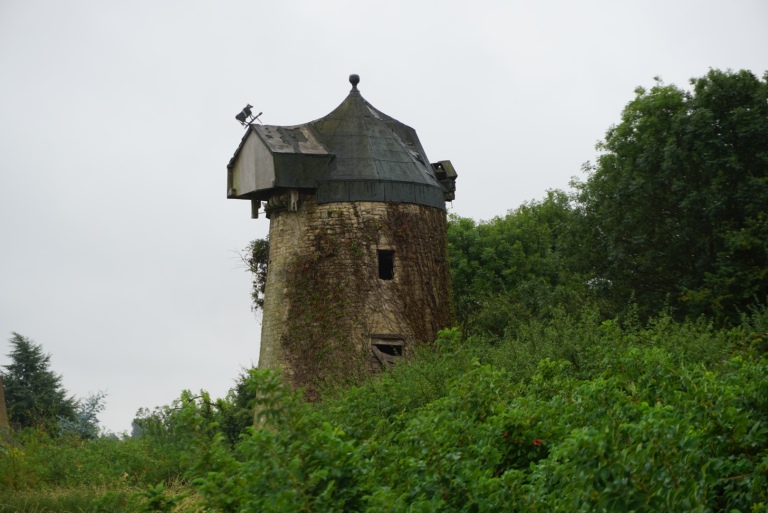 the next town was New North Leigh – where I spotted this crumbling windmill and not much else. 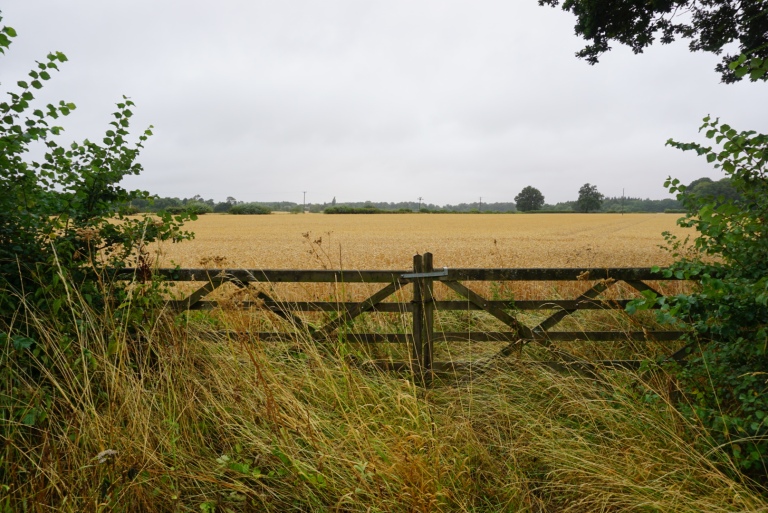 The route was mainly roads, but there were some lovely patches of countryside, particularly as I arrived into Long Hanborough.

My final interaction of the journey was just outside of Bladon, where I ran into this lad… 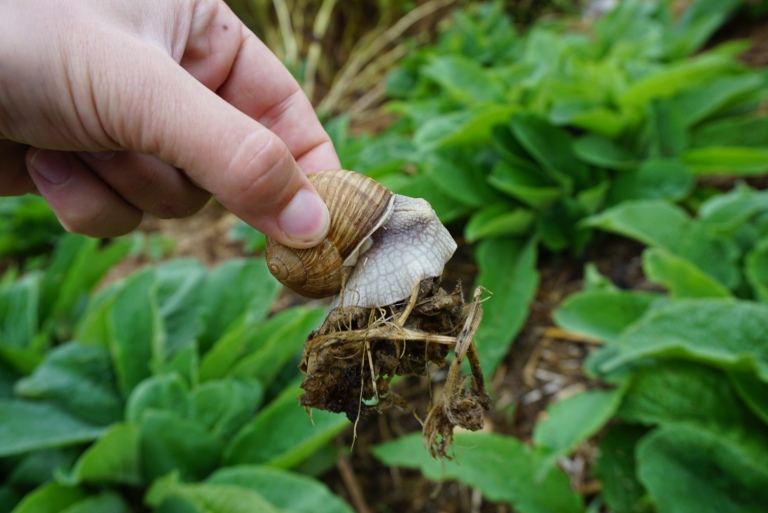 I’ve never seen a snail so big that it takes up all of the ground around it when you pick it up… I blame Brexit. 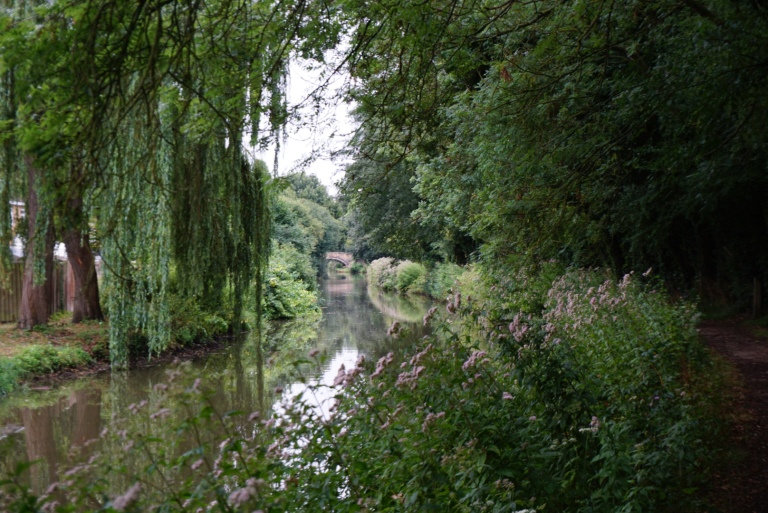 The final leg of the trip was along the canal – arriving back to my sisters house after 4.5 hours of trailing around.

After hitch-hiking, a bit of divine intervention and a lot of walking, it was really nice to arrive to a warm welcome… My niece and sister had even baked a cake 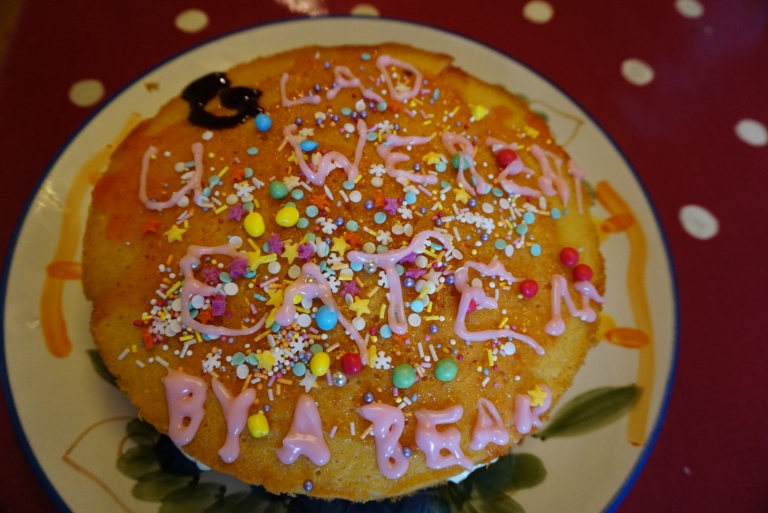